in Featured, Golf News
475
VIEWS
Share on FacebookShare on TwitterShare via Whatsapp 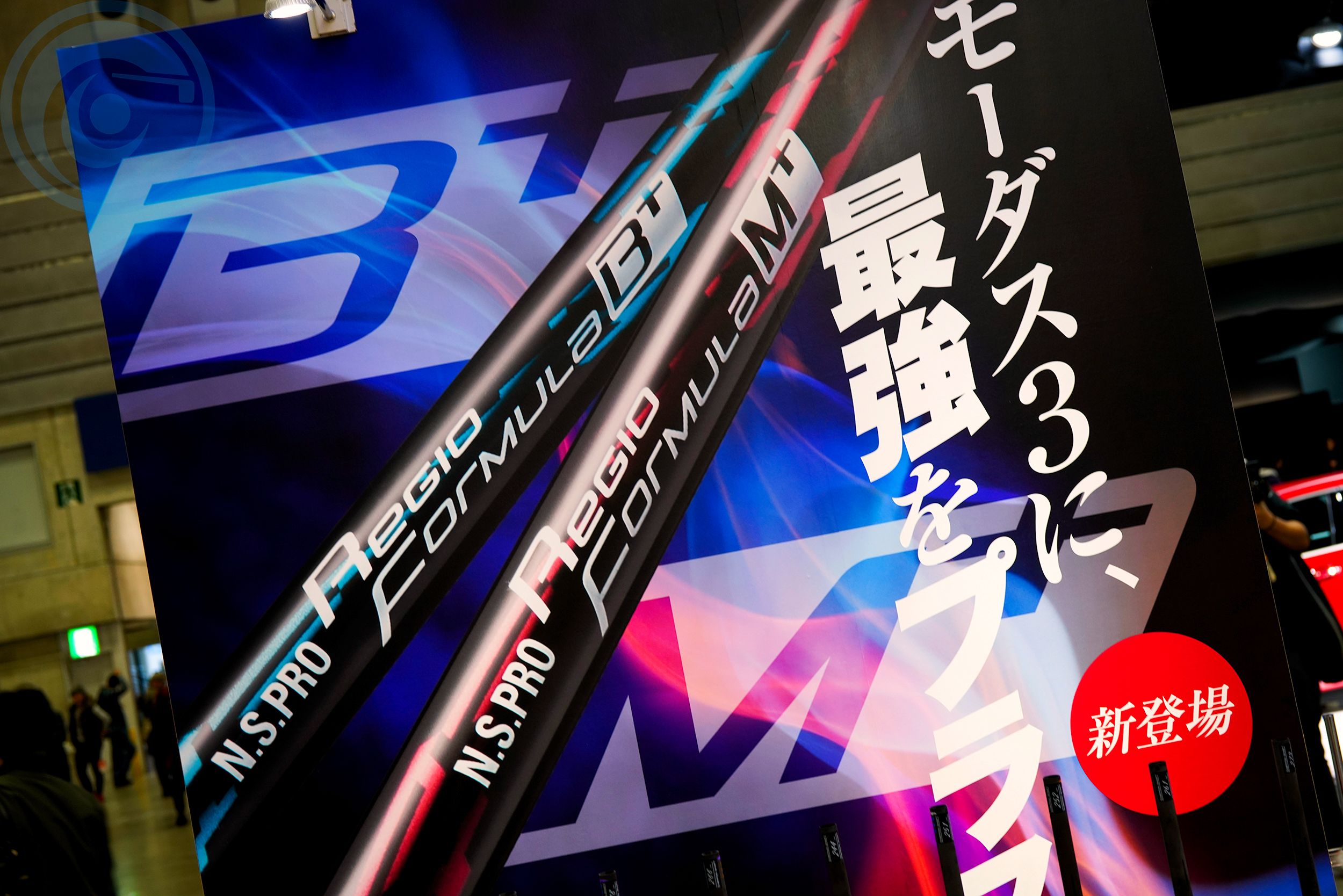 While NSPRO is not known for its carbon shafts they have brought the ultra high-end materials and design to their new B+ and M+.  Let’s start with the fact that the entire shaft has a 7-Axis layer combined with 9-Axis weave in particular areas to support it’s intended design.  TT1100G + Nanoalloy was implemented over the full length of the shaft as well.  Another feature which I have yet to understand is NSPRO JPN is advertising that these new shafts match the feel of the Modus iron shafts for an effortless flow in regards to optimum trajectory and feel.  This has me intrigued as I play the Modus 120 and love it for its balance of trajectory, tight dispersion and feel. 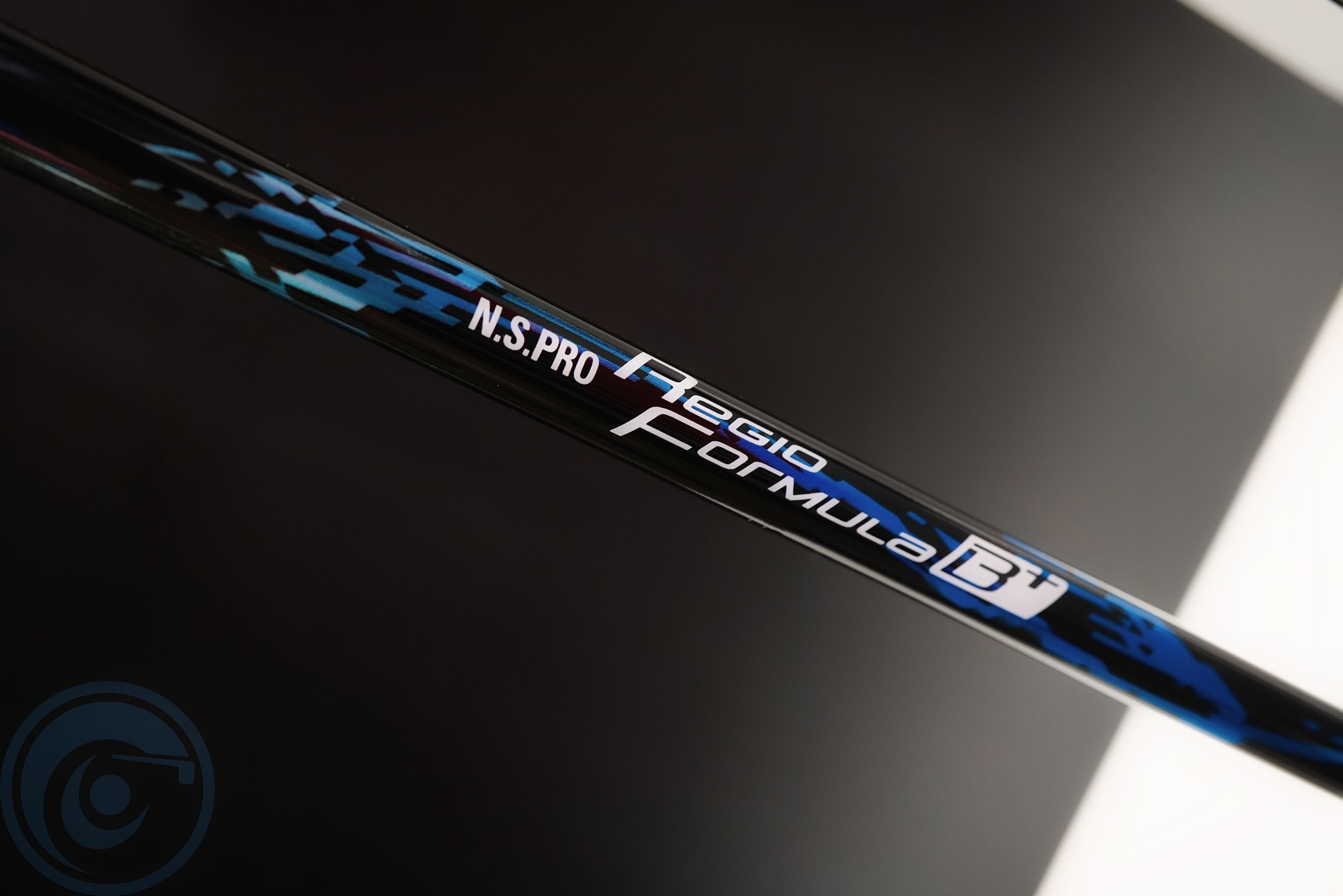 The blue B+ series best matches the feel of the Modus 120 and features a stiffer tip and midsection for the more aggressive swinger.  It is offered in multiple weights and flexes to match the requirements of various tempo’s and transitions of the players swing. 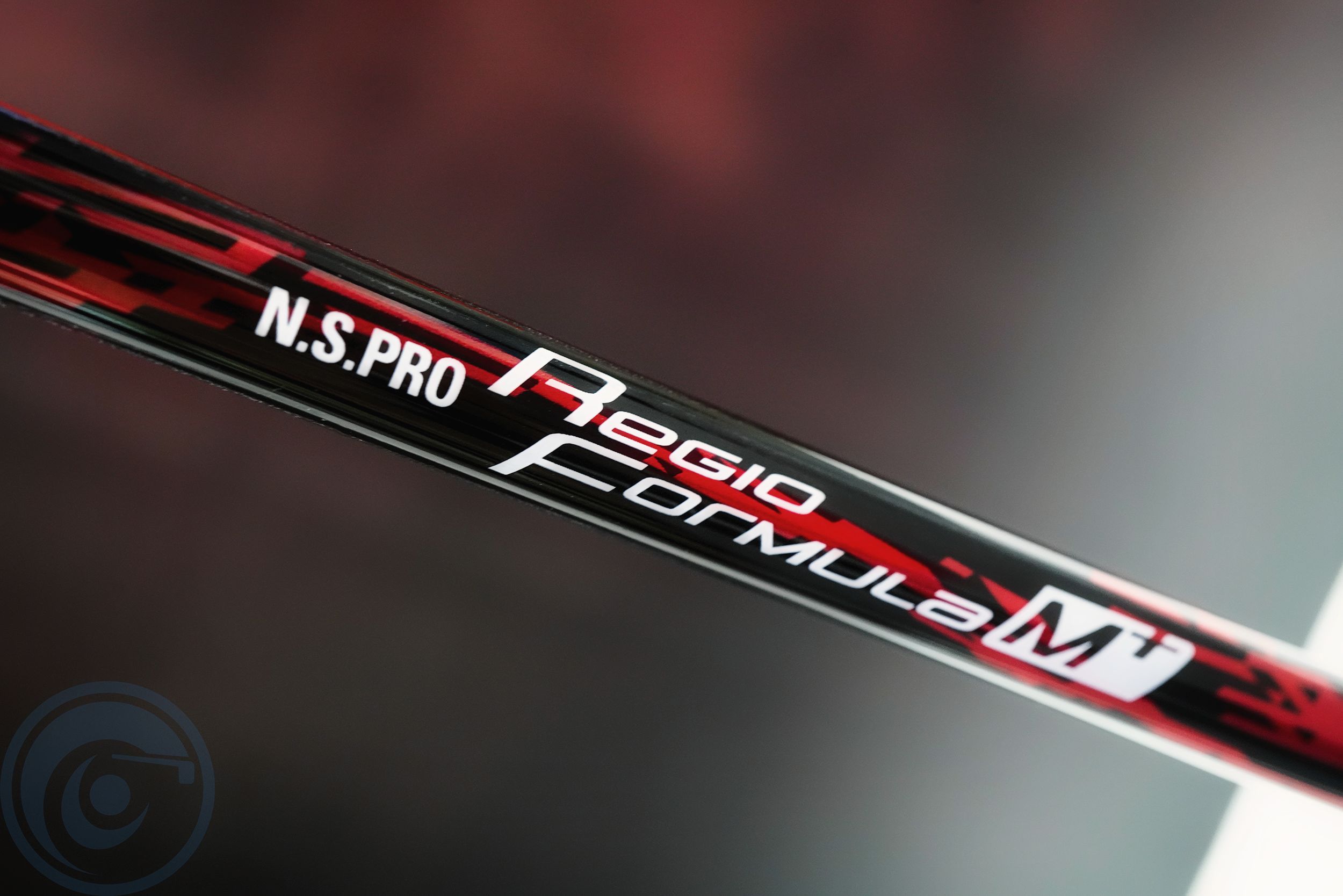 The M+ series caters to the Modus 130 type player and features a stiff mid-section with a mid stiff tip section for a smoother style swinger.  The M+ is also available in weights ranging from 45-75g.

It’s my opinion that both of these shafts will be stand out performers but only time will tell if NSPRO can have the same success with carbon as they have had with their steel shafts.