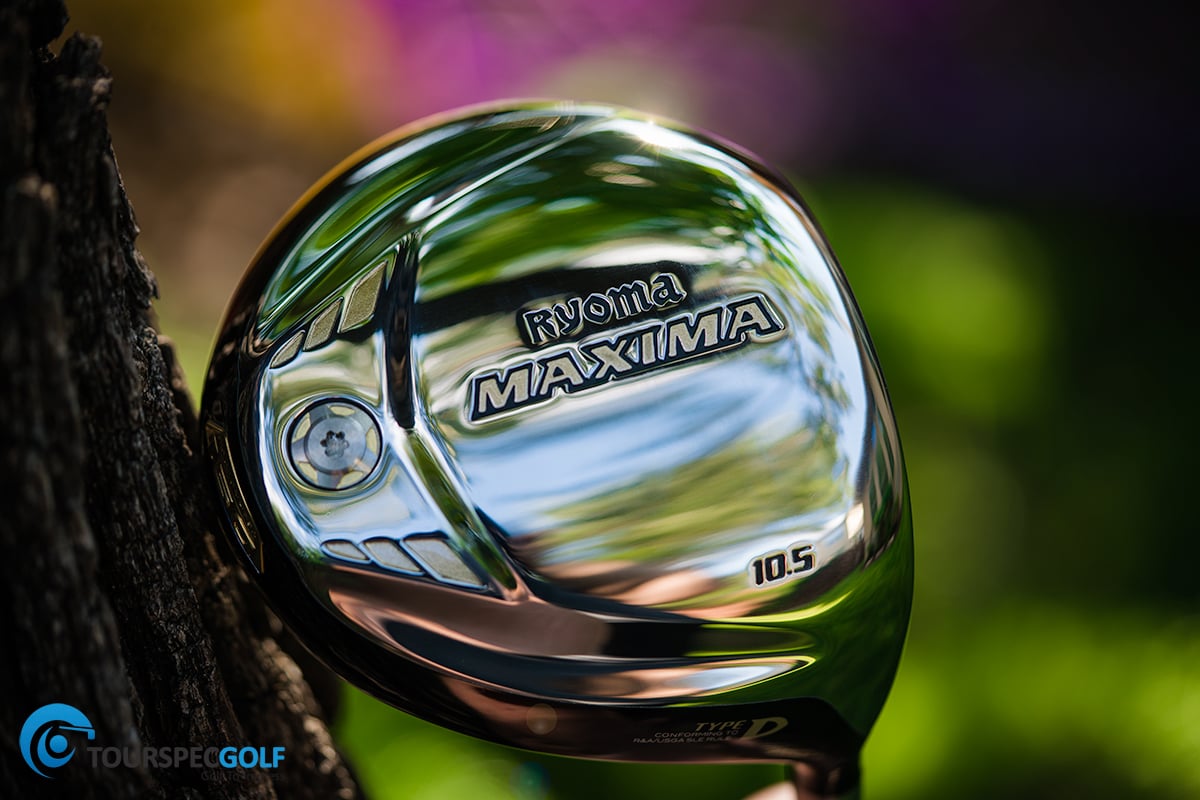 Introducing the Ryoma Maxima 2016 Driver – Here are your first in hand photos and review of what is one of the most highly anticipated drivers from a Japanese golf brand this year. Three years in the making Ryoma claims to have made a significant improvement in all around club head performance over the previous version (D1 Maxima) which was released nearly three years ago. If you have tried any of Ryoma Golf’s clubs you know, they are not just another club made for the sale of release they often bring the player better and tangible results over most other clubs on the market.

My review will highlight my thoughts against it’s predecessor, Please Follow the Jump for more pictures and a review… 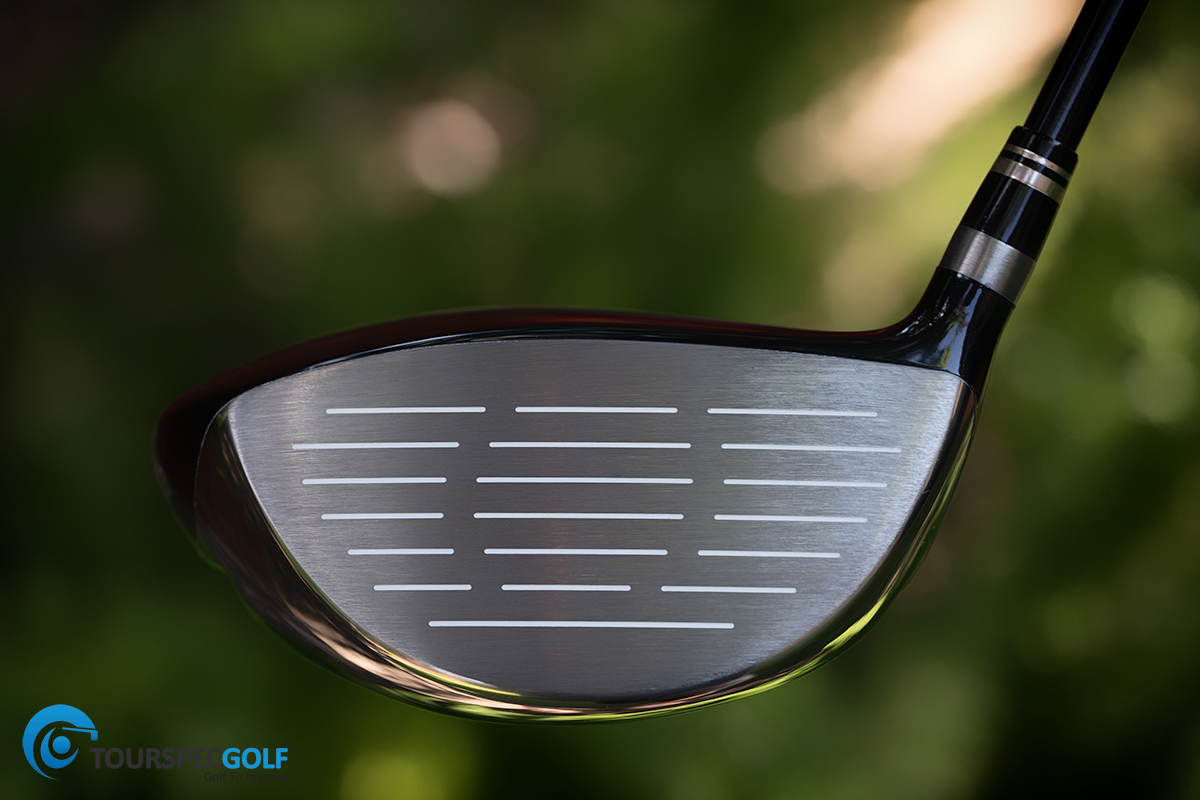 Starting with the photo above the new 2016 Ryoma Maxima’s shape has evolved into what visually looks more symmetrical and balanced, this deep face also has a decent amount of impact area on the heel and toe section for added forgiveness. So after hitting the new Maxima extensively I found it to be much straighter than the D1, somehow Ryoma has managed to keep off-center shots much straighter whereas the previous D1 was considered a bit wild on mis-hits. My personal bad shots are high and low on the face, and these types of misses were no problem when I did hit it on the heel or toe intentionally the face absorbed the harsher vibration well, and the dispersion seemed to have a lot less side spin than the previous version. By the way, I’m hitting the 6S Stiff Flex 63g Standard Ryoma Shaft by Graphite Design. 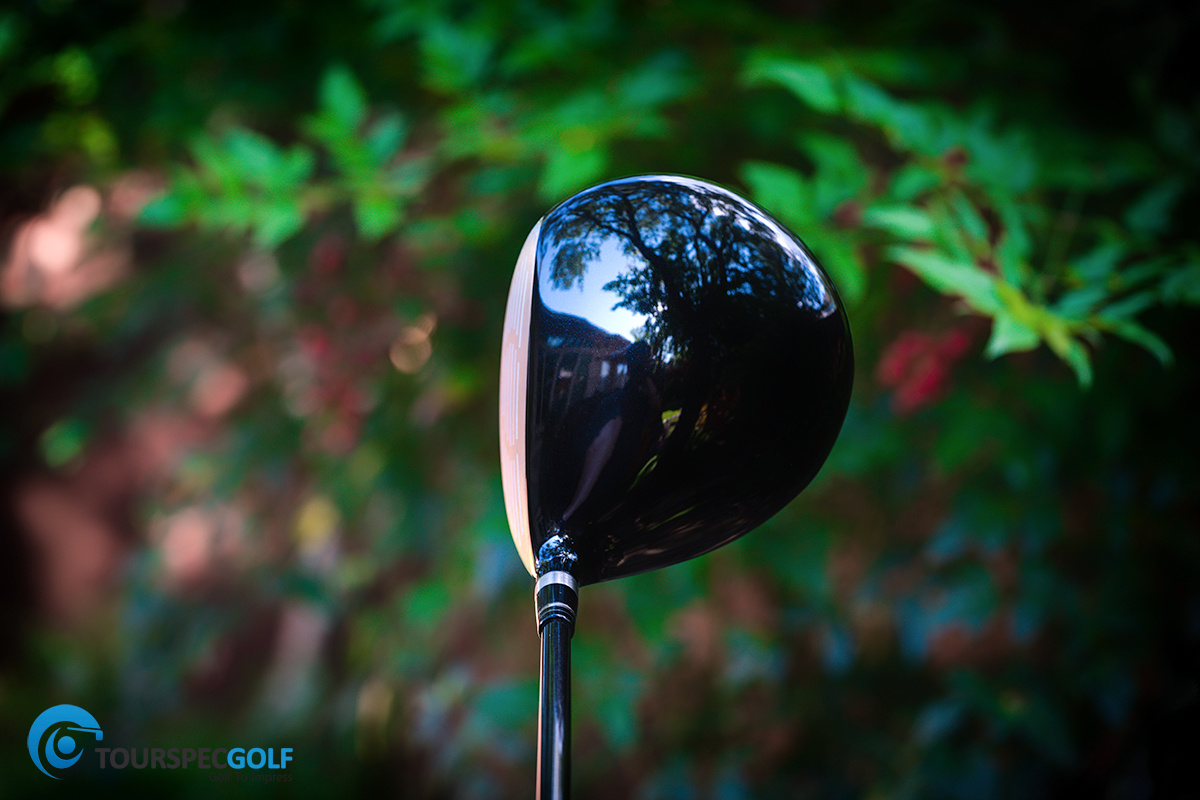 As shown above, the address view is much improved the 2016 Ryoma Maxima no longer has that elongated and awkward shape it looks like a semi players driver now, it’s a full 460cc’s but looks to hide it’s size very well. The paint on the crown and new face design makes the face look more square; I found the Type-D as seen in these photos to look totally square.

One of the things many people said about the D1 Maxima was that without a stable shaft the dispersion was a bit wild especially for the aggressive swinger, I used to consider this a hosel depth issue but it was actually just a head characteristic as the D1’s hosel depth was no different from most drivers on the market. Good news is with the new 2016 Ryoma Maxima is they have solved this issue and while sharing the standard stiff flex with players who usually hit X they could quickly adapt their tempo to hit some super powerful and long drives without the wayward deflection. So what we have now is not only a much better shaped and looking new Ryoma for 2016 we also have one that fits a wider range of player and keeps just about everyone in the fairway better than the previous version. 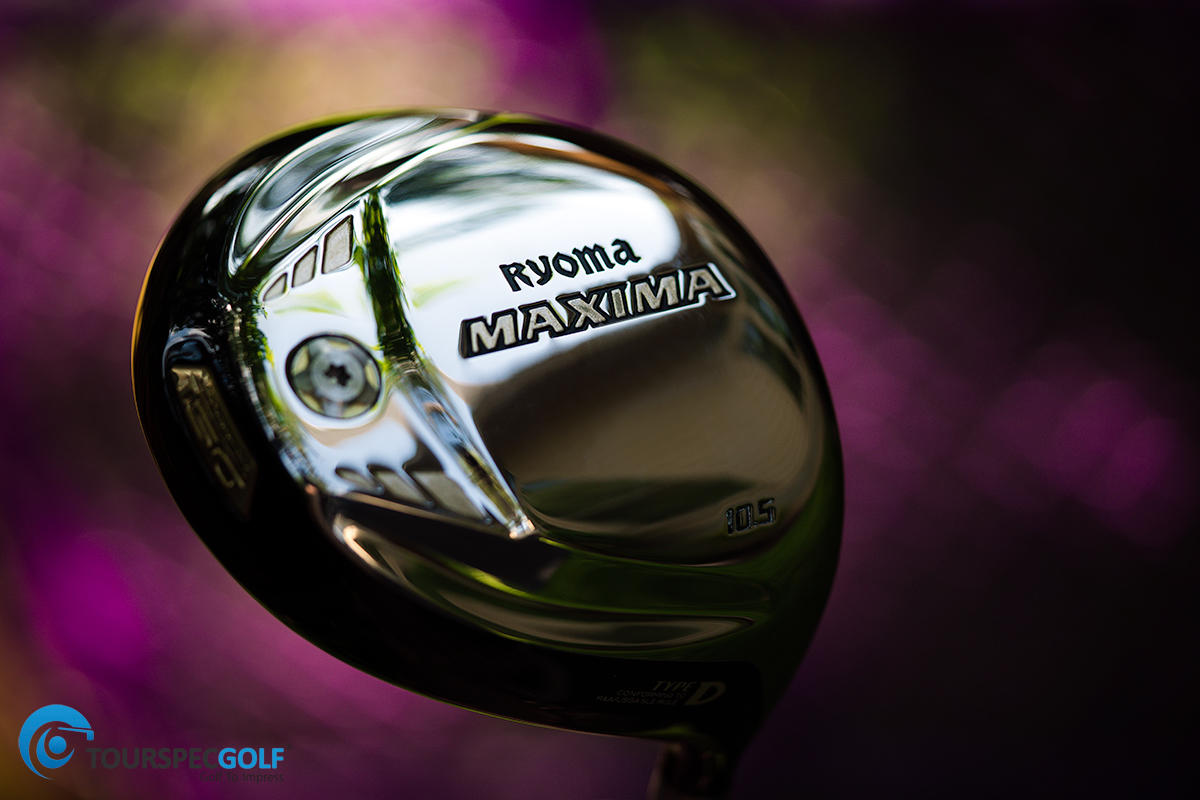 Distance is the key when it comes to Ryoma clubs, their drivers, fairways, utility woods and heck even their putters are known to produce better range than other brands. The new 2016 Ryoma Maxima is indeed longer as far as I can tell comparing the D1 vs 2016 using their heaviest stock stiff graphite design shafts I was getting the same carry but much more roll like 10yds+ comparing the two the launch angles they are both similar mid/high but the difference was the 2016 Maxima had a more penetrating and less floaty ball flight. What I’m getting all around from the experience of the new driver is it’s better for everyone. 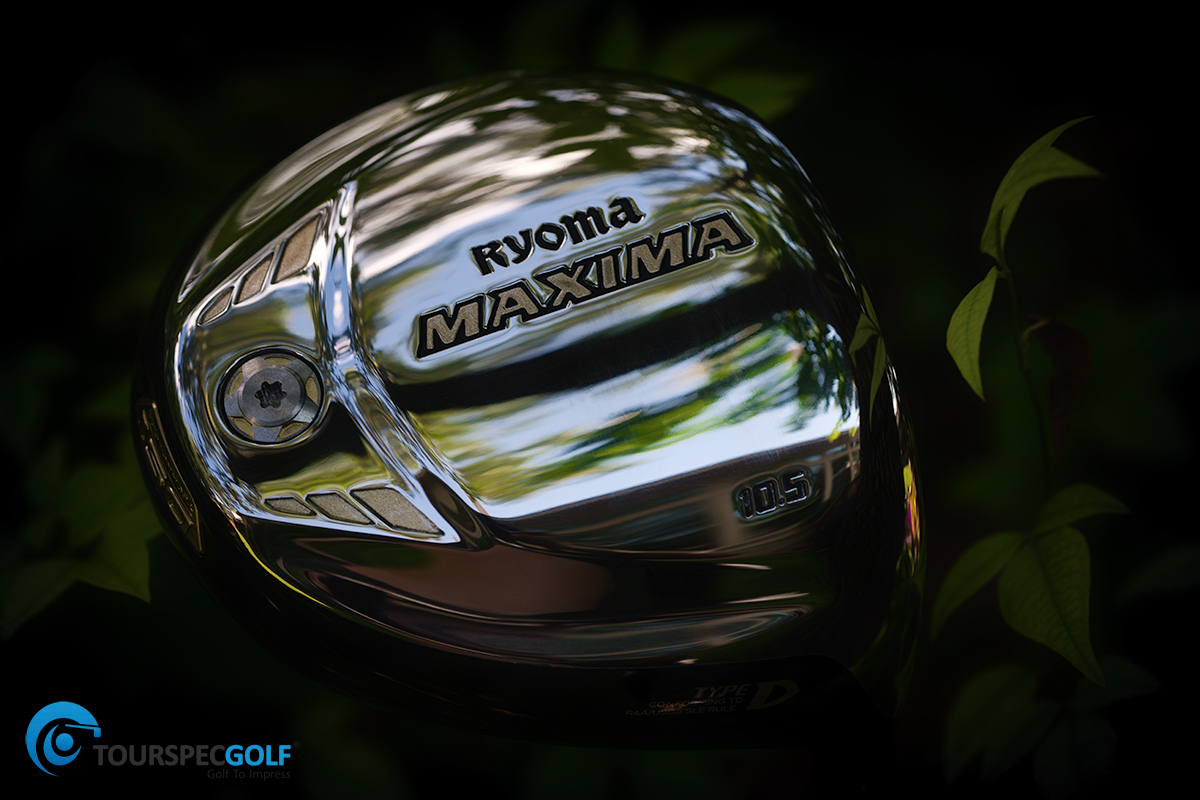 Spin rates seem to have noticeably lowered but are still won’t produce knuckle balls; the new Maxima is very easy to hit high, straight and long. Feel is different but equal, not better or worse than before just a touch less hollow still springy yet firm and I prefer the acoustics of the new version by a bit. Hitting both the D1 vs. the 2016 Ryoma Maxima side by side Type-D 10.5 with stiff flex shafts was a good yet nonscientific way to test the evolution between the two. Ryoma is legit I have not experienced this type of all around the improvement of a club that looked so similar to it’s predecessor even in name. I like that they did not give it a new name. What is also very telling is that Ryoma pulled all D1 Maxima stock from Japanese Golf Stores early and had even asked TSG to stop selling the previous conforming model. THIS people is what shows a brands integrity they are not concerned to liquidating their old stock before the new one arrives.

Hope my brief review helped, I can confidently suggest this driver to a wide range of players, The Type V in Black for it’s heavier head weight and square face angle with stiff stock shaft selection to the Type-G for the smoother slower swinger who want’s a lighter club head & spec and finally the standard Type-D which is what I feel most average players will fit into well as it’s a good all-around balance of launch, shaft specs, and head weights. TSG can also custom order you head weights; we can offer the new 2016 Maxima weight kit or custom build your Ryoma Maxima to the head weight you want and even request custom hand picked specs for the more discerning player.