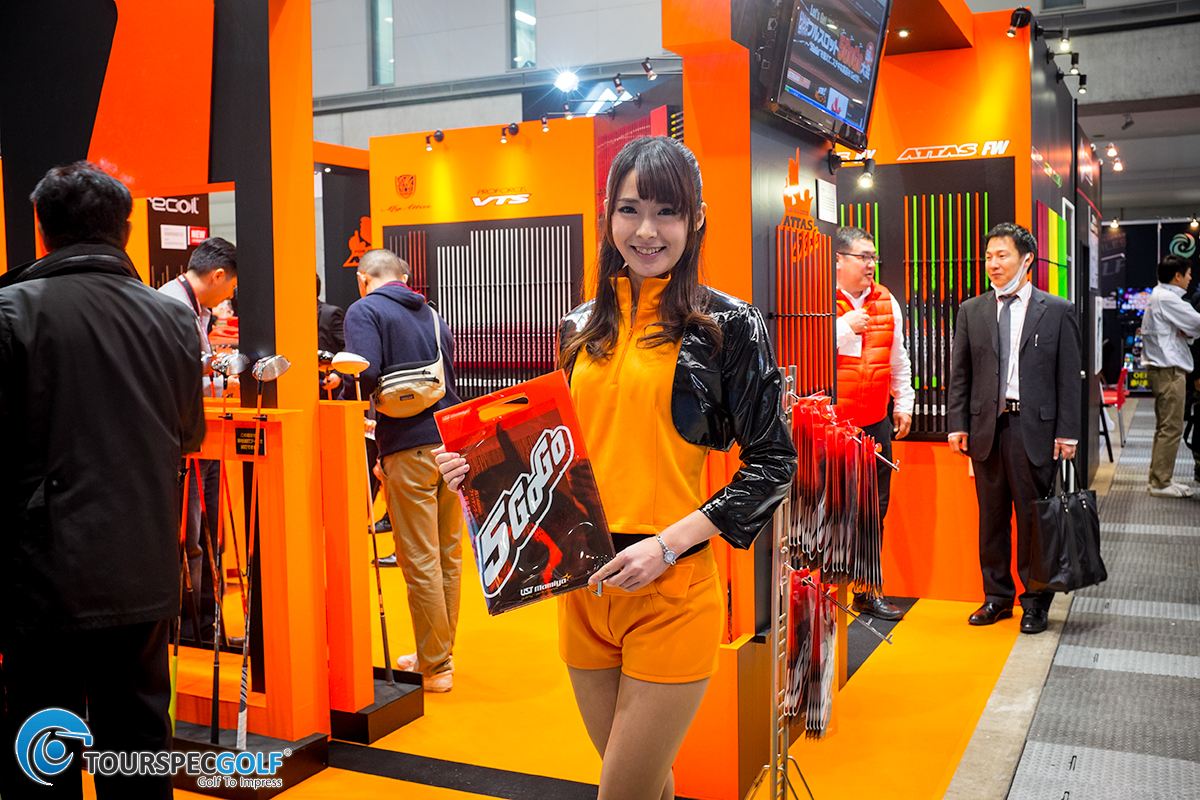 Another year another Japan Golf Fair gone by. The impact of this years show was greatly subdued by Tokyo’s largest snowfall in over 60 years essentially shutting out tens of thousands of visitors from even reaching Tokyo Big Sight. My wife suggested I stay at a hotel in Tokyo the Thursday night before the show so I would not have to risk a killer commute through the snow from Kiminomori in Chiba to the Odaiba area and I am glad to say it was the right call as it was an easy ride into the show Friday morning. As always Tourspecgolfer and Tourspecgirl flew in from Las Vegas to cover the show.

We shifted out focus this year to more of a social networking approach as we covered the show through Facebook, Instagram and google+, many of the posts which you can see now up in our new Social link. The golf fair itself seemed to take a new marketing angle as well with less flashy than usual booths and displays but more hitting and test areas for visitors to get hands on with all the new gear. Taylormade went from one of the largest booths last year flanked by 20+ female models to a more toned down booth featuring its new motto Loft Up+ and with a hitting area taking up more than half the booth. 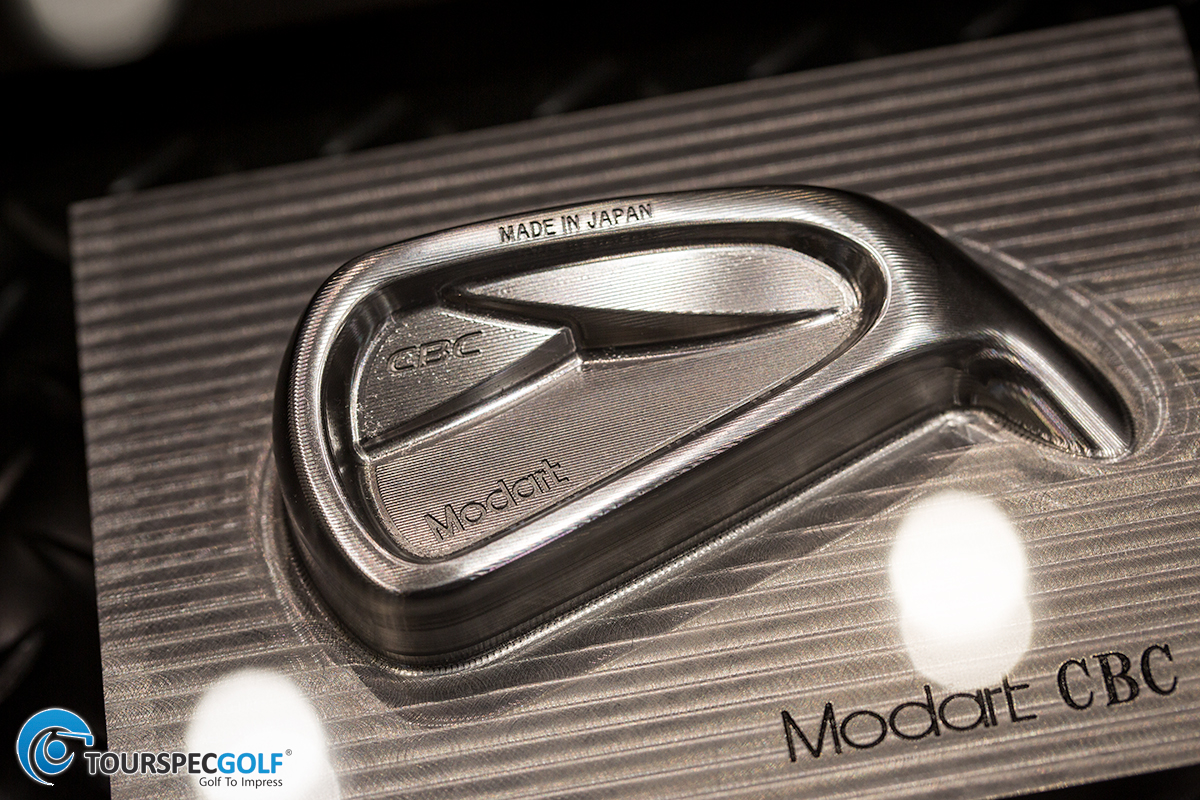 While the Japan Golf Fair is certainly the place to see new gear, truth is, there are few surprises as to what new products are coming out since TSG as well as our in the know members usually know well in advance of the show anyway. So the show is more about discovering up and coming brands and unknown products. Like for example Modart which we have already made a post on here. In coming weeks TSG will focus more on these “finds” as well as begin offering most of them for sale in our shop. 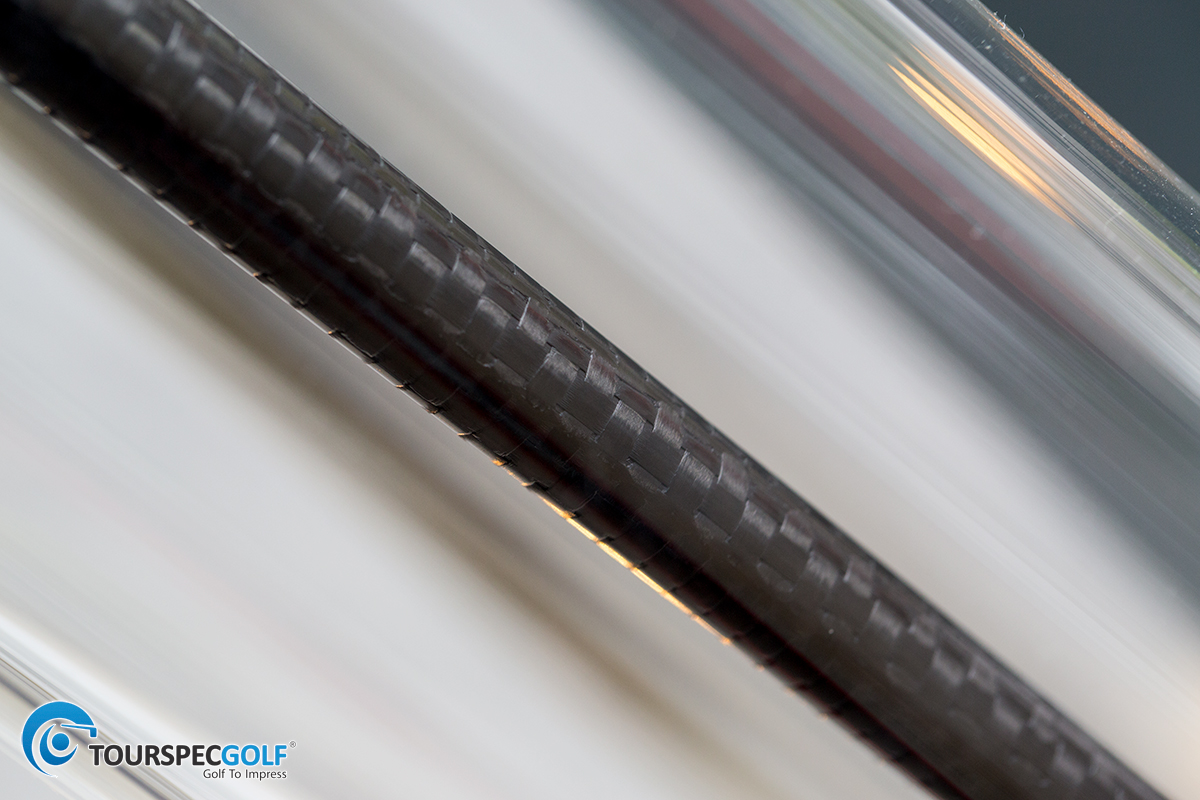 Being a technical golf fanatic, I was immediately drawn to a booth titled Seven Dreamers. This is a shaft brand unlike any other we have ever seen. It is of course high modulus carbon which is nothing new but it is the way they design and manufacture the shafts that set them apart from any shaft maker anywhere in the world. We will be going into more detail with a dedicated post on Seven Dreamers but to make a long story short, they manufacture each shaft based on EACH INDIVIDUAL. A fitting session done at their Tokyo Headquarters utilizing their own in house 3D swing analysis software allows Seven Dreamers to collect enough data about a players swing to be able to design a shaft from scratch for that player and even a specific head he/she is using. And it does not stop there. Seven Dreamers’s parent company is involved in the building of satellites from around the world, supplying the highest grade carbon used for space travel as well as other sports (ie formula 1 car racing) and will utilize the same manufacturing expertise and machinery to make the shafts (and the machines they use are nothing like what other golf shaft makers use – but more on that later.) Chris and I have already been to their Shiba Koen shop and were blown away by the mind boggling process and finished products.

While there were of course many new products we have come to expect from all the big brands (plus an influx of more shoes than ever!), it was Modart and Seven Dreamers that really got us excited especially now since we will soon be offering both brands at TSG. Stay tuned as we share more details in coming weeks!