in Featured, Iron sets
6.2k
VIEWS
Share on FacebookShare on TwitterShare via Whatsapp 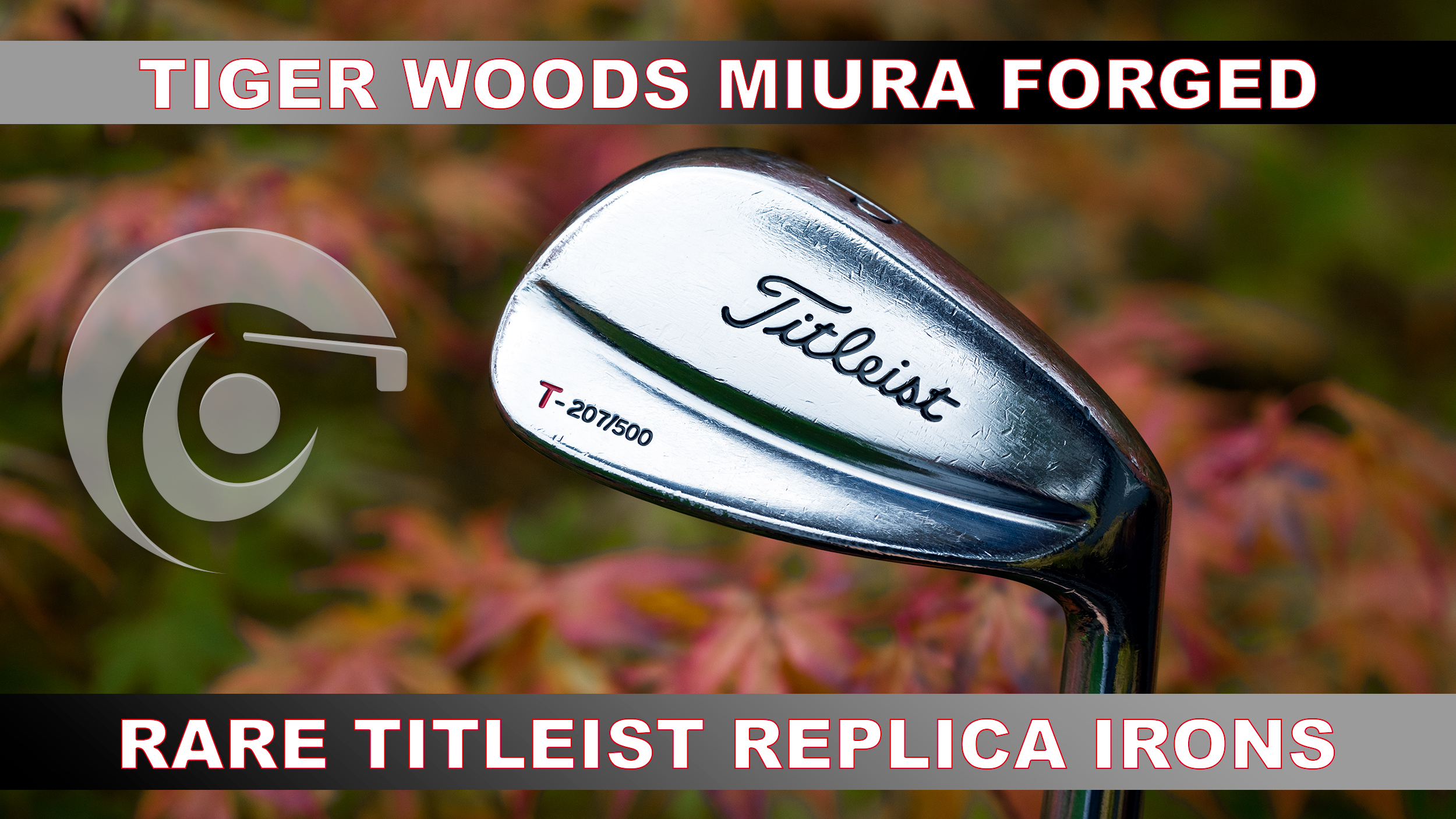 It’s been a while, actually since 2005 that I held a set of these in hand.  The Titleist Miura Forged Replica irons released in 1998.  Since 2005 I have only seen one other set available.  Today the 3rd set has crossed my desk.  I also just posted a video on youtube (click here to watch) where I casually explain the history and show off the condition of these irons in hand.  While here in the blog please enjoy some detailed photos with a surprising discovery, follow the jump for more… 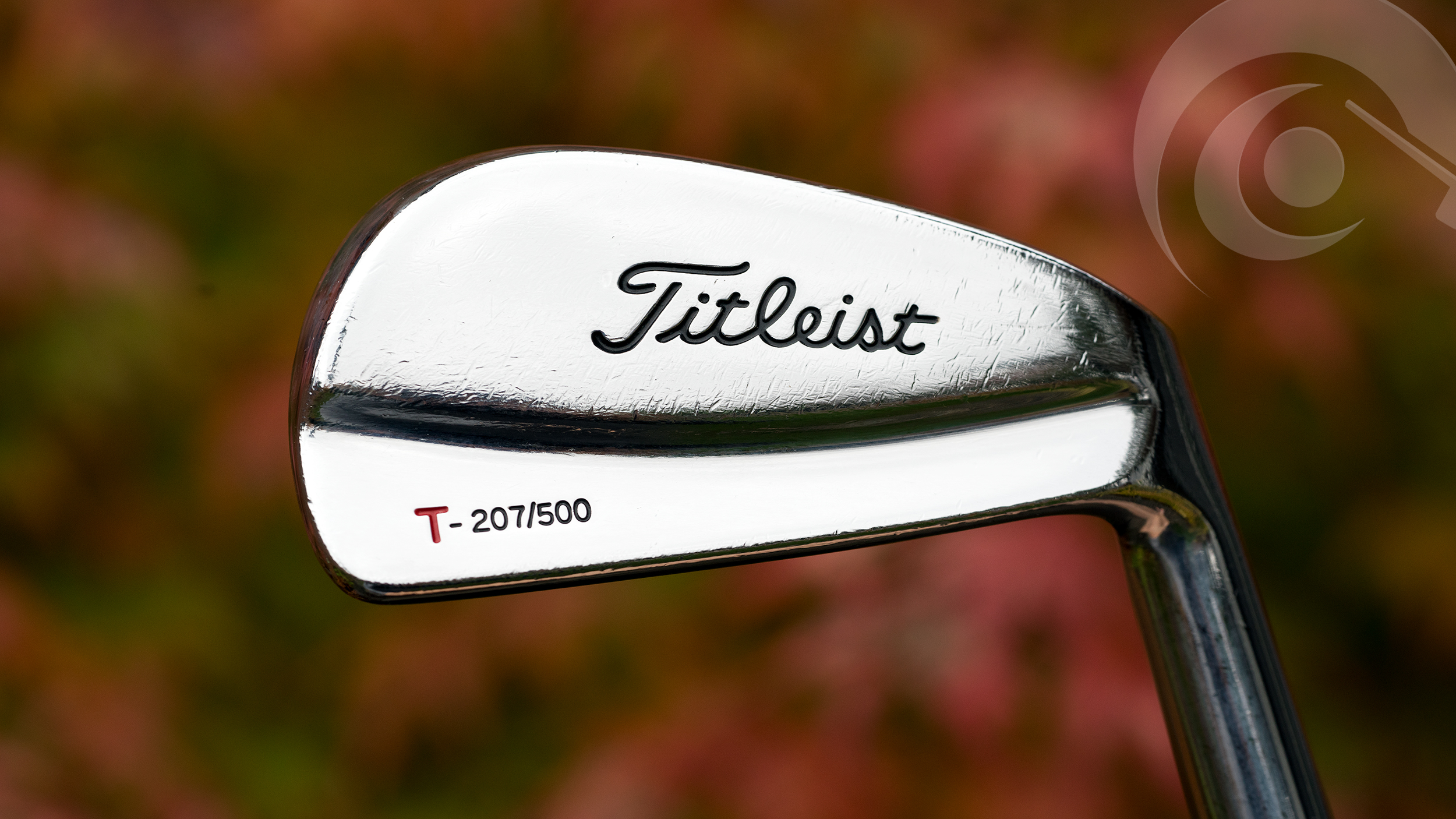 Officially known as Tiger Woods Replica Irons only 500 sets were produced and offered in a cherry wood box with a signed certificate by Tiger woods.  The retail price was $5000usd and the set sold out in a flash.

The selling point is that these are identical in shape, material and grind to what Tiger Woods was playing at the time.  These are not common T-Stamps which are abundant and have nothing to do with Miura,  Those T stamps do not feature the same shape, grind or details Tiger Wood’s actual gamers featured. 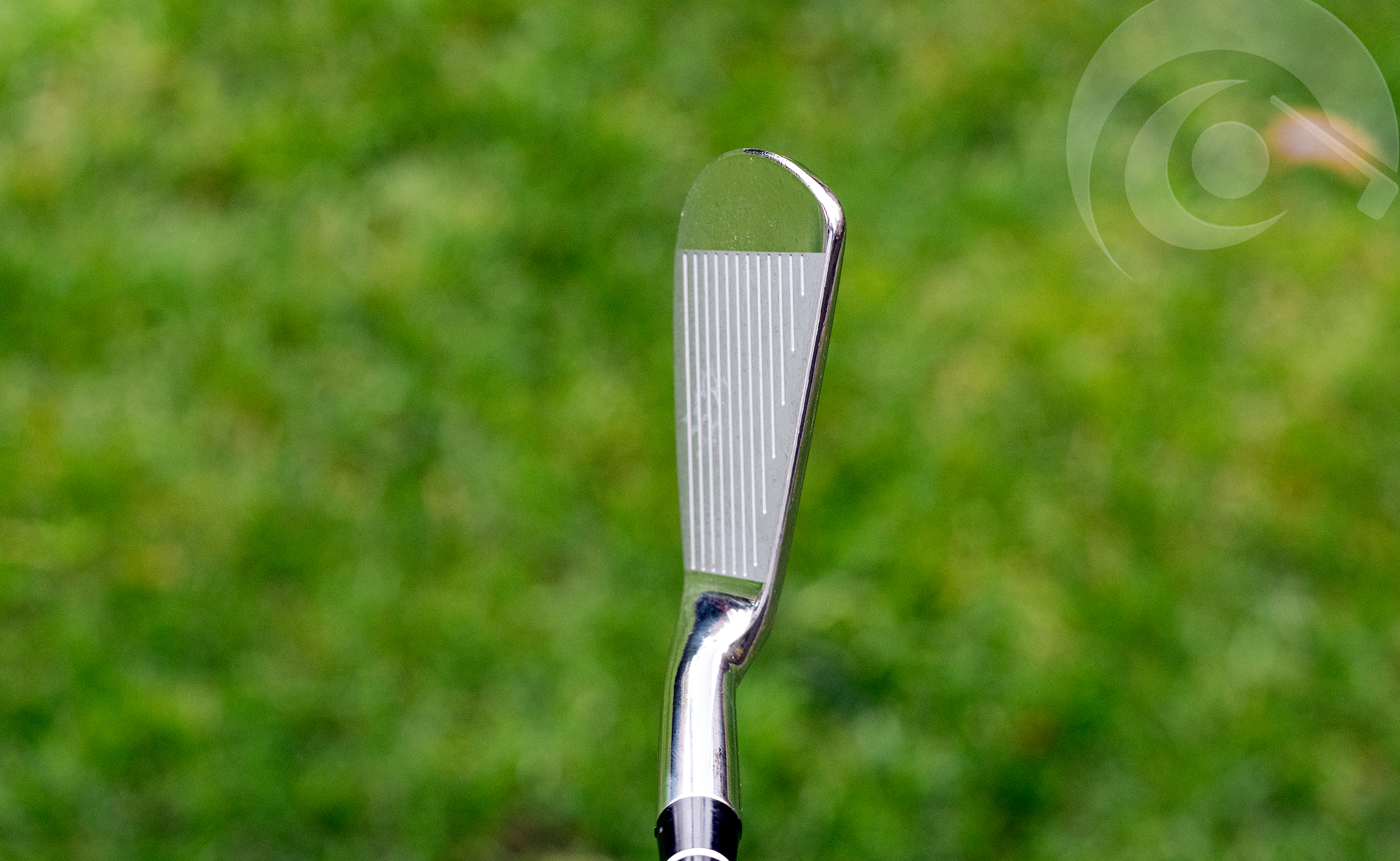 Much to my surprise, the set is very Japanese with reverse progressive offset meaning there is more offset in the short irons than the long.  In addition, it features the very Miura style chunk neck in the short irons still seen in many of Miura’s irons today.  I don’t think a new mold was created to produce this set but rather an existing one was used,  I could be wrong on that but back in the 90’s I am not sure if Tiger actually liked this type of shape.  Looking back at TW’s Mizuno irons they also featured somewhat similar attributes so it is likely.

This is far from the first time that a big OEM’s have asked Japanese factories to produce their clubs.  Miura would be the most popular producing irons for Taylormade, Titleist, Callaway, and possibly others.  Remember the TM300 Forged Japan Version?  Miura made…  Then there were a couple of Titleist models I believe and a more recent rumor that Molinari is using the MB-5003 aka MB-101 with a Callaway stamp on it. The most surprising thing to me is that all of the above clubs featured somewhat traditional Japanese shapes with that taller more chunky neck transition.  Possibly professional golfers are not as savvy as we give them credit for when it comes to shape. Or maybe they know what everyone has known for a long time… offset can be your friend.

In the photo below a prime example of that traditional Japanese short iron shape from the past.  chunky neck transition and more offset in the short irons than the long irons.  Since then Japan has dialed these visual characteristics way back as they try to market their products to a more global audience but it is still evident in some brands that use existing molds instead of producing new ones. 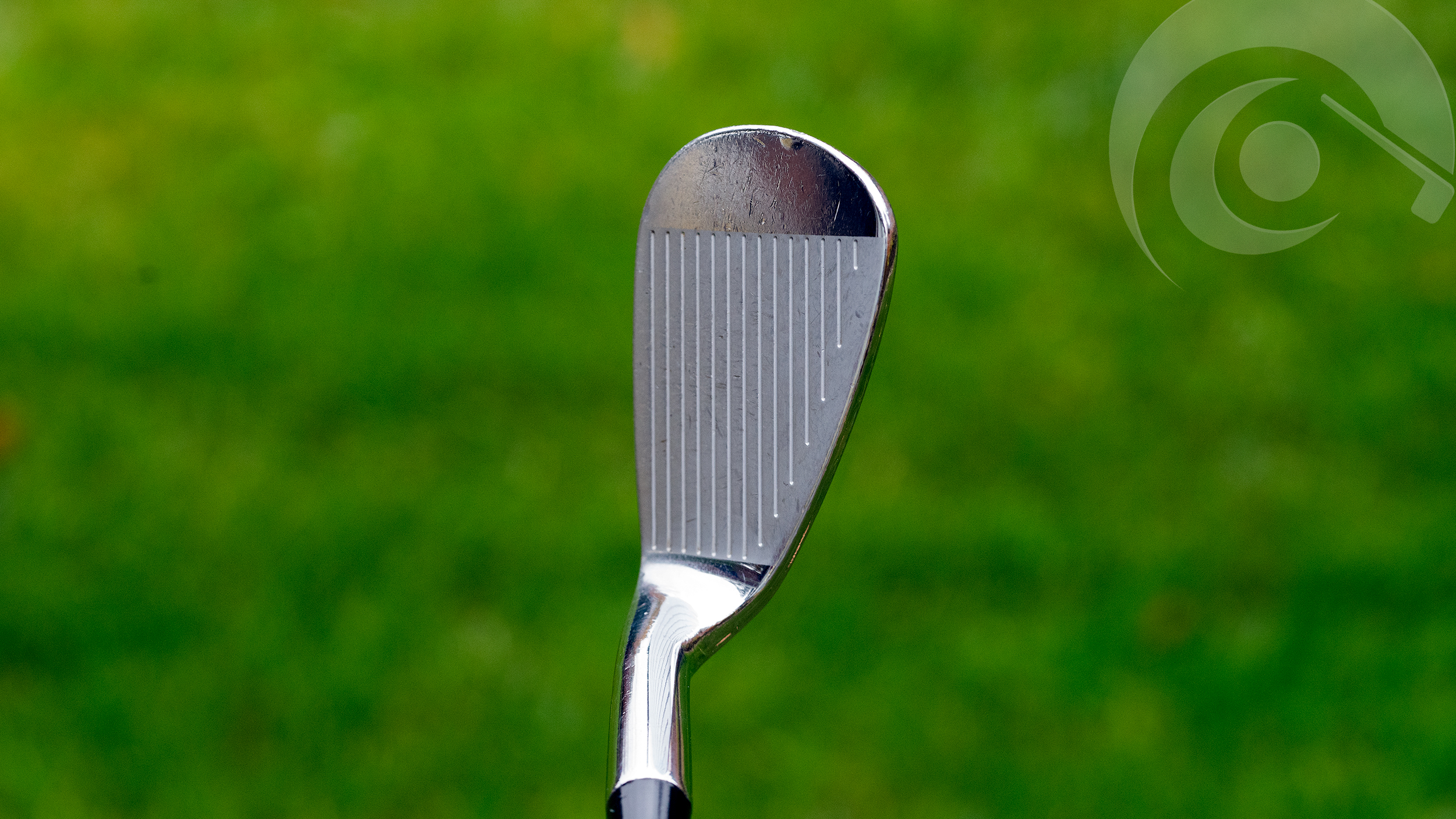 As far as specs go:

At the time Tiger played these exact specifications. If you watch the YouTube video I made about these you can see these irons are quite a bit worn.  Like the first set, I had this set of TW Miura irons will make it’s way back to Japan to be stripped,  hand-polished conservatively then re-plated in a higher quality chrome mirror finish than even the original had been plated in.  Then most likely it will be offered in the form of an eBay auction just for kicks to allow someone to get their hands on one of the most desired Tiger Woods tribute irons ever produced. 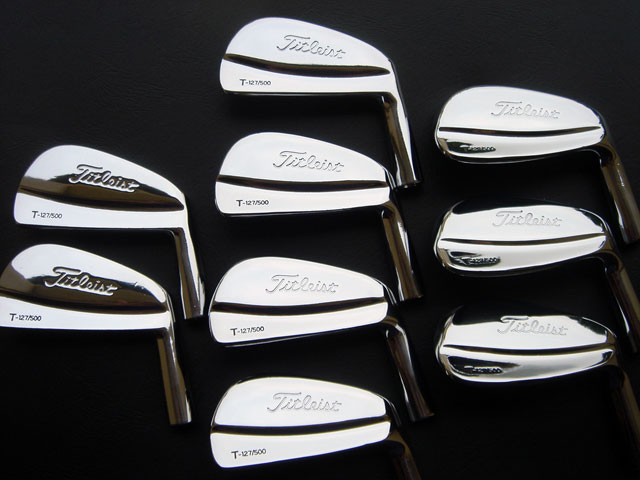 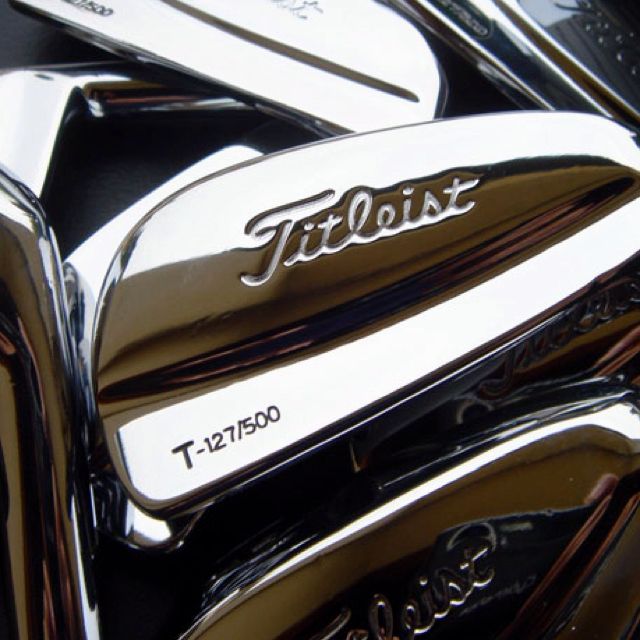